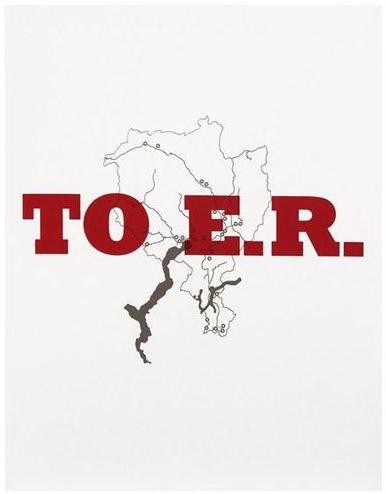 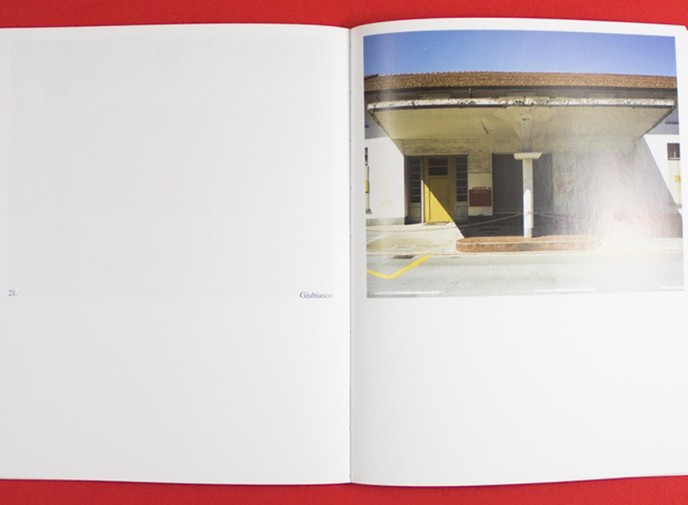 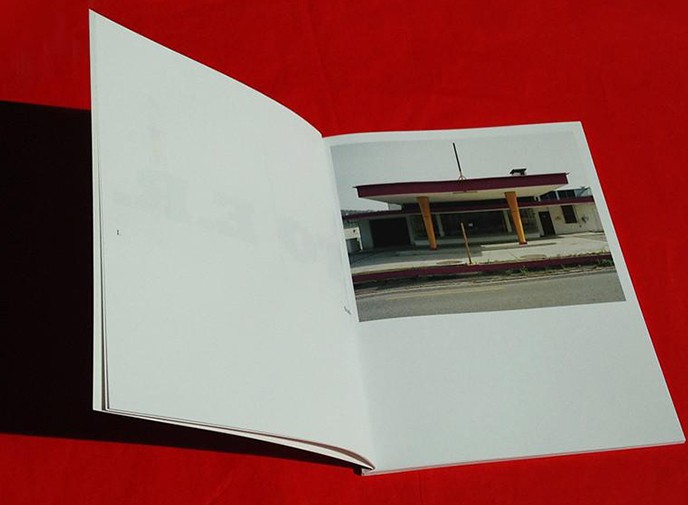 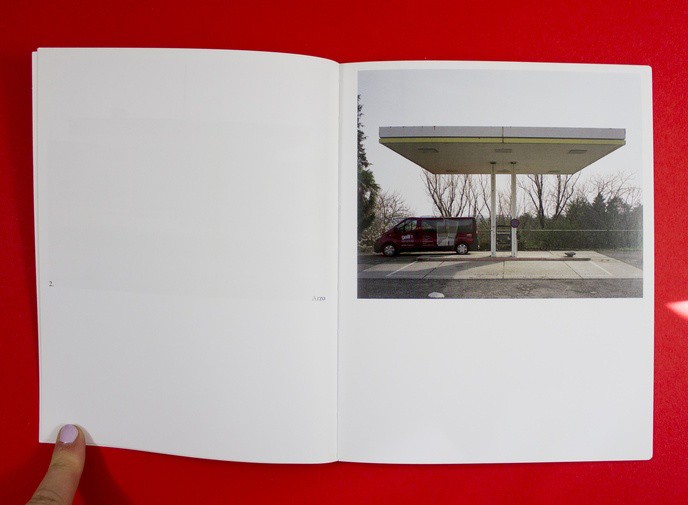 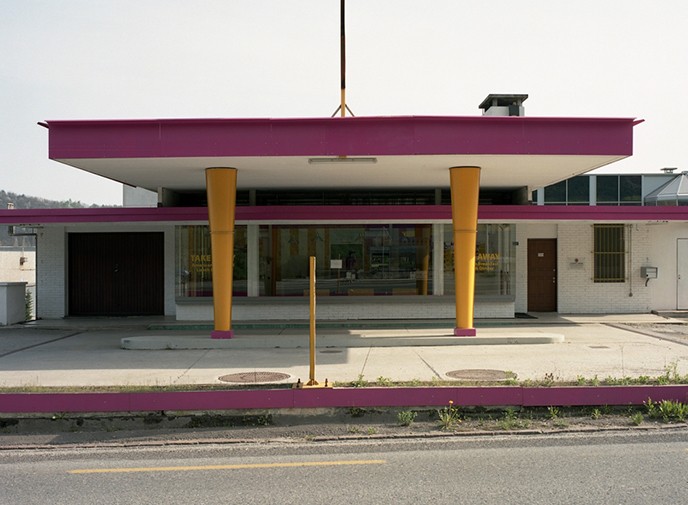 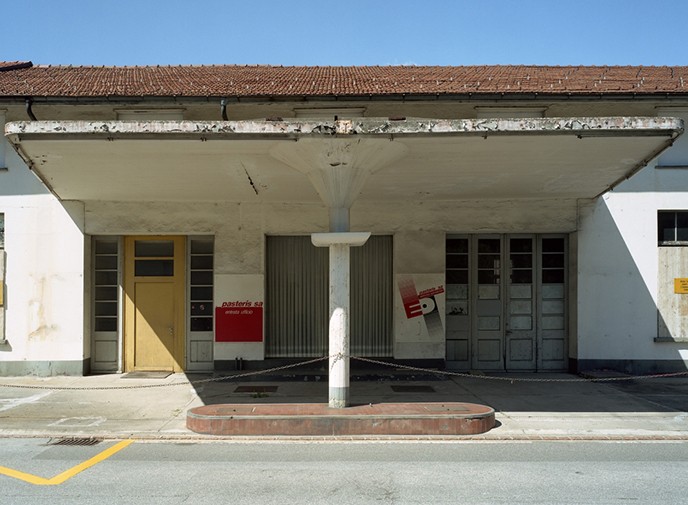 To E.R. is an homage to the Twentysix Gasoline Stations, a work realised by American artist Ed Ruscha in 1962, published in 1963, in an edition composed of 400 copies, followed by two further editions. Considered one of the first modern artist's books, it contains a series of 26 photographs – equal to the number of letters in the English alphabet – of service stations situated along the old Route 66, which were taken by Ed Ruscha during his trips between Los Angeles and Oklahoma City, where his parents lived.Twentysix Gasoline Stations had an immediate, strong impact on other artists, who were inspired for their own elaborations on the form, subject, or on the number 26. These 'homages' to the original idea have increased in recent years, within the context of a revisitation of the 1960s by contemporary artists. Giuseppe Chietera, upon invitation by the De Pietri - Artphilein Foundation, also wished to address Ed Ruscha's Twentysix Gasoline Stations, and has realised his own tribute entitled, To E.R.The artist explored the landscape of Canton Ticino in search of service stations that were abandoned or converted to other uses, which could be photographed in the same way as the original ones, specifically, frontally, maintaining the same proportions and distances (as closely as possible, depending on the width of the roadways or the surrounding walls...) and, without people.  To E.R. includes 26 colour photographs taken with an optical bench (C-prints on Kodak Endura Premier N paper for the images that accompany the book in the special edition) under the light conditions present at the moment when winter turns into spring.