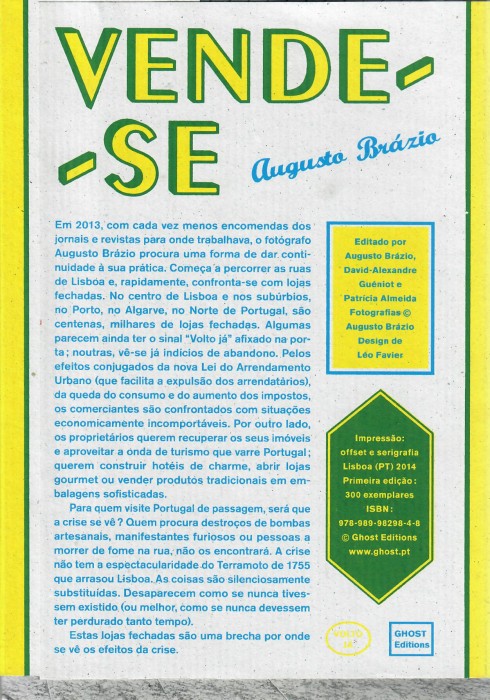 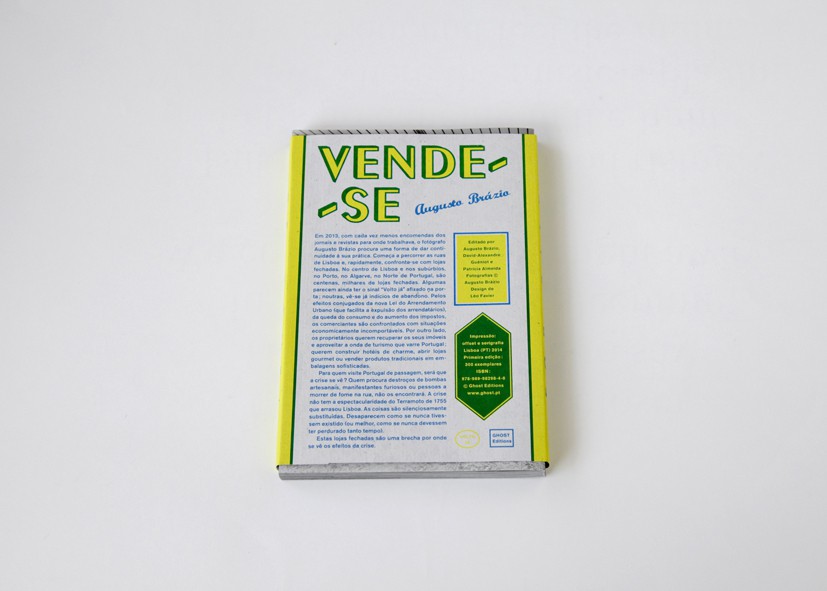 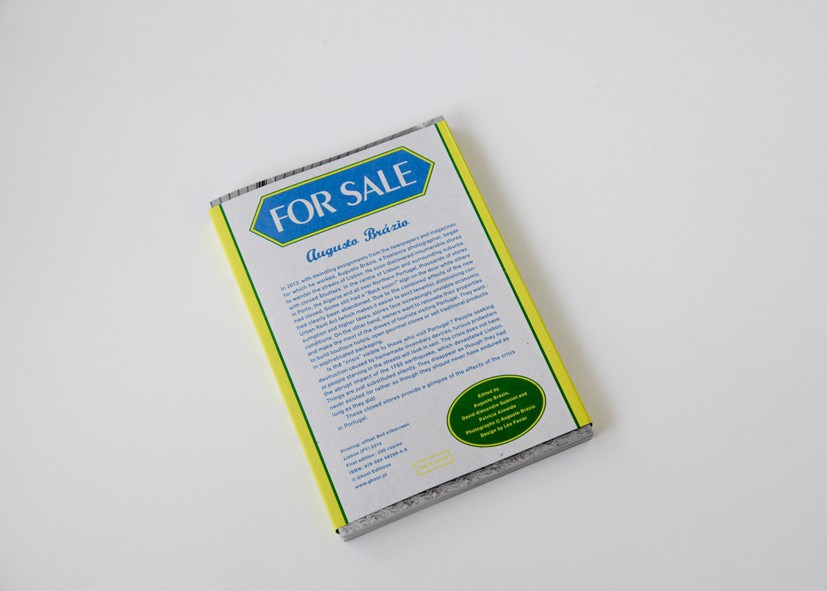 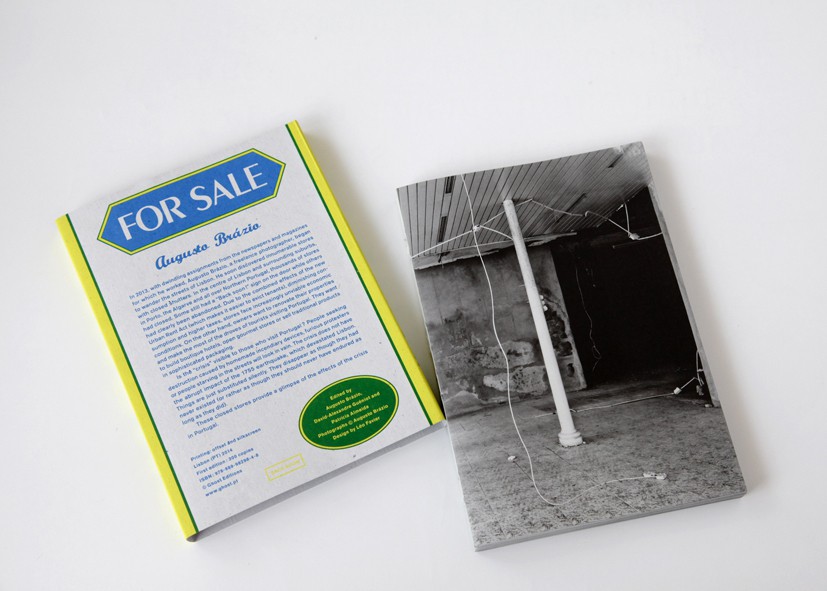 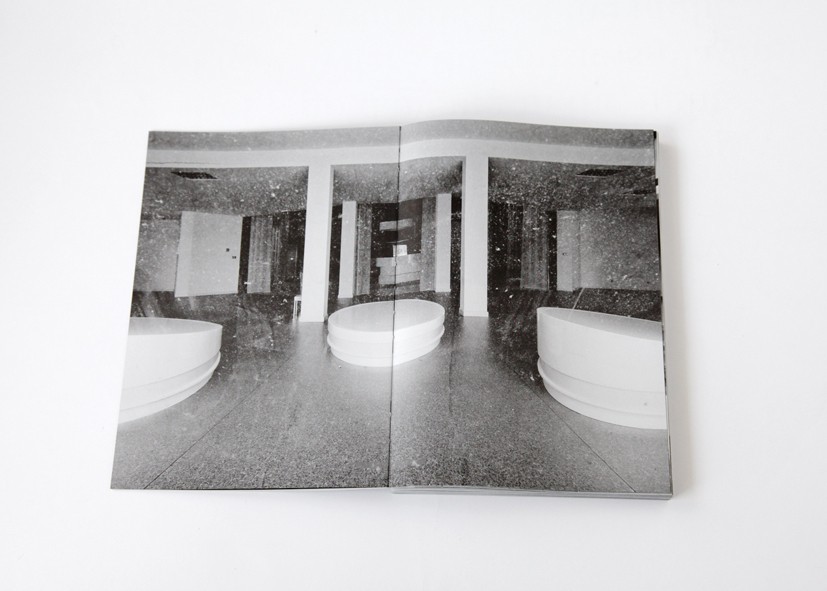 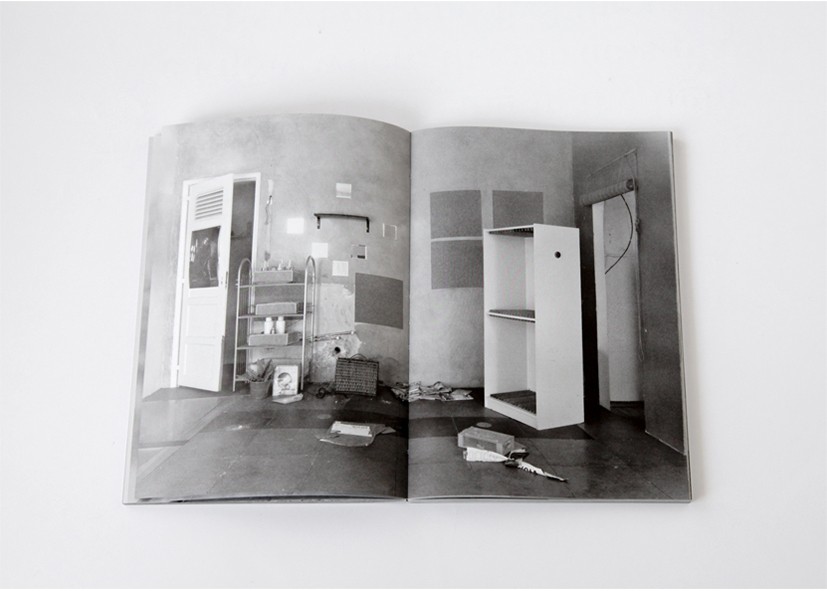 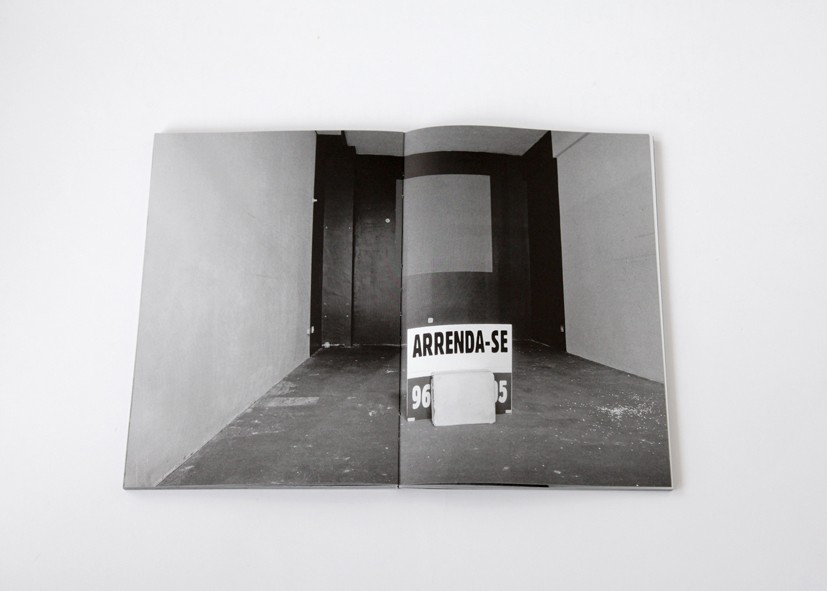 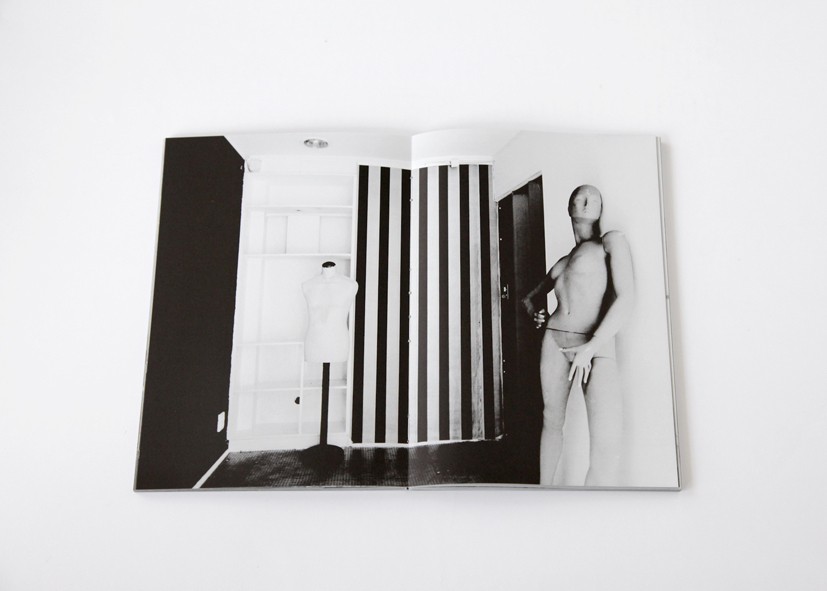 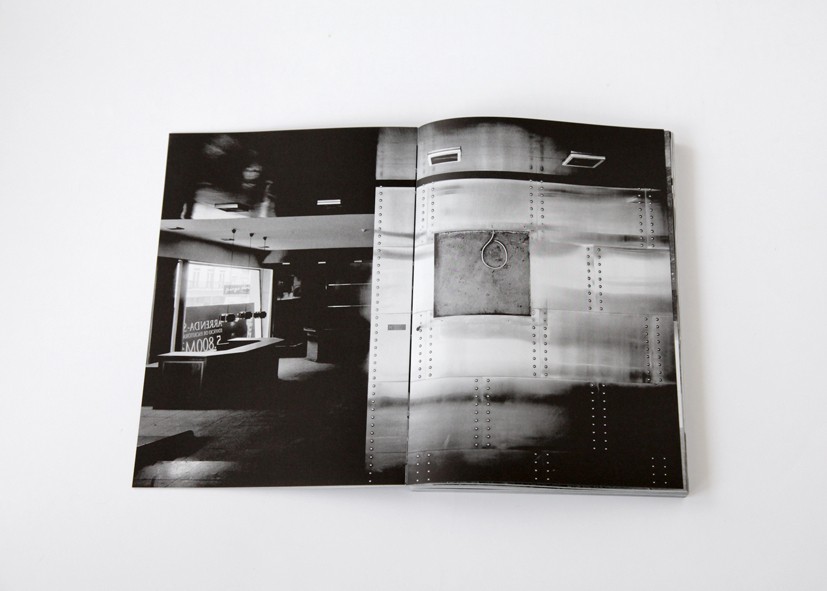 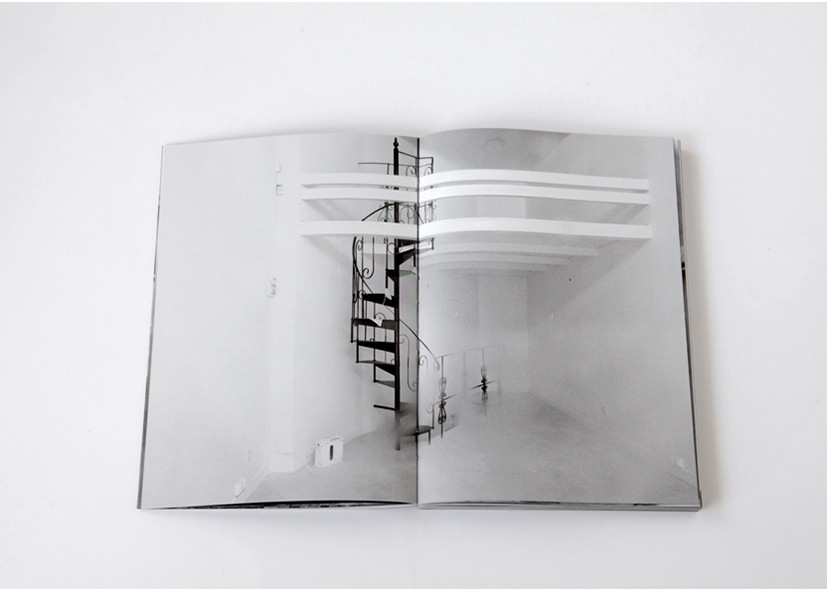 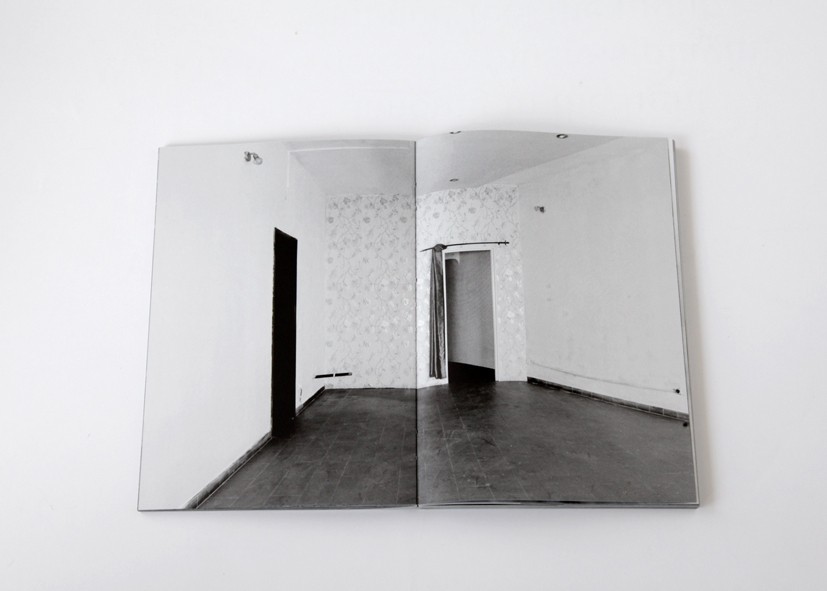 In 2013, with dwindling assignments from the newspapers and magazines for which he worked, Augusto Brázio, a freelance photographer, began to wander the streets of Lisbon. He soon discovered innumerable stores with closed shutters. In the centre of Lisbon and surrounding suburbs, in Porto, the Algarve and all over Northern Portugal, thousands of stores had closed. Some still had a “Back soon!” sign on the door while others had clearly been abandoned. Due to the combined effects of the new Urban Rent Act (which makes it easier to evict tenants), diminishing consumption and higher taxes, stores face increasingly unviable economic conditions. On the other hand, owners want to renovate their properties and make the most of the droves of tourists visiting Portugal. They want to build boutique hotels, open gourmet stores or sell traditional products in sophisticated packaging.
2 ex. en stock